WallCAP has a dedicated team based in the School of History, Classics & Archaeology at Newcastle University. The team combines expertise in Roman frontier studies, medieval and modern buildings, digital technologies and landscapes with archaeology, geology, and community engagement.

Rob loves the Wall, and when he’s not lecturing to students at Newcastle University about it, he is often talking to visitors and volunteers along the Wall. Rob’s role in the project is to manage the project, drawing together various strands and ensuring that results are disseminated to stakeholders and audiences. As a certified Wall-nerd, Rob has also written extensively about Hadrian’s Wall, with many of his books and papers available here. 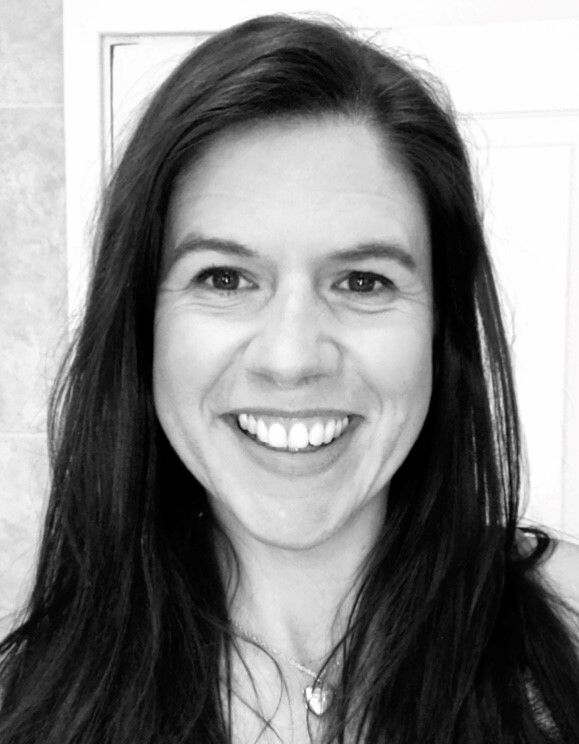 With 14 years of managing volunteer and community projects along Hadrian’s Wall, Kerry enjoys working with local communities to celebrate the fantastic World Heritage on our doorstep! As the Project Manager for the recently completed Hadrian’s Wall Community Champions project, Kerry is keen to further build upon the momentum to engage existing and new audiences with WallCAP.

Alex has worked as an archaeologist for more than 30 years, developing a range of skills in Geographic Information Systems (GIS), computing, geophysical survey and building survey. Alex has worked on a range of projects from surveying the Scavi beneath the streets of Rome to the early medieval churches of Naxos in Greece and, closer to home, some of the finest examples of early churches in the north east of England. 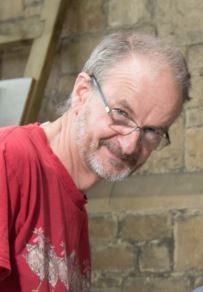 Ian is the Community Geologist for WallCAP, leading on activities involving rocks and geological sources and information, particularly  the Stone Sourcing and Dispersal strand of the project. Ian trained as a research geologist at Oxford and Imperial College. Since moving to Northumberland in 2006 he has been actively involved with geological work, running walks for the Northumberland Coast AONB, running talks and walks for local groups and setting up community training events as part of Northumbrian Earth. 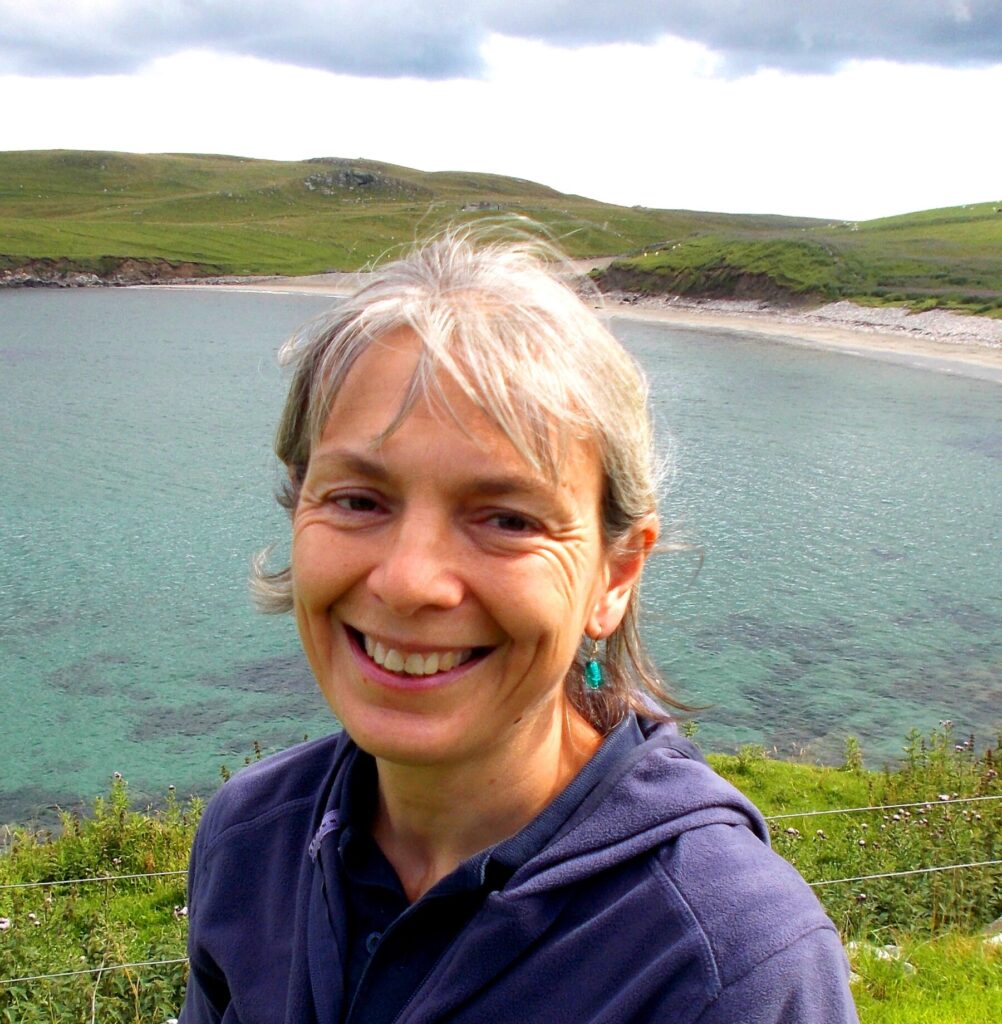 Jane’s first ever excavation was on the Wall, and since then she has run many community-rooted archaeological research projects, involving and training local volunteers from Orkney to Oxfordshire. A number of those have included Roman sites, from a ceremonial-ritual site, to locations associated with pottery industries, and Romano-British farmsteads. Jane’s roles in the project include planning, implementing and managing fieldwork and contributing to project reporting. As a wholehearted advocate of local involvement in archaeological projects, Jane is delighted to be involved in such an exciting opportunity to increase community participation in investigating the wonderful Wall. 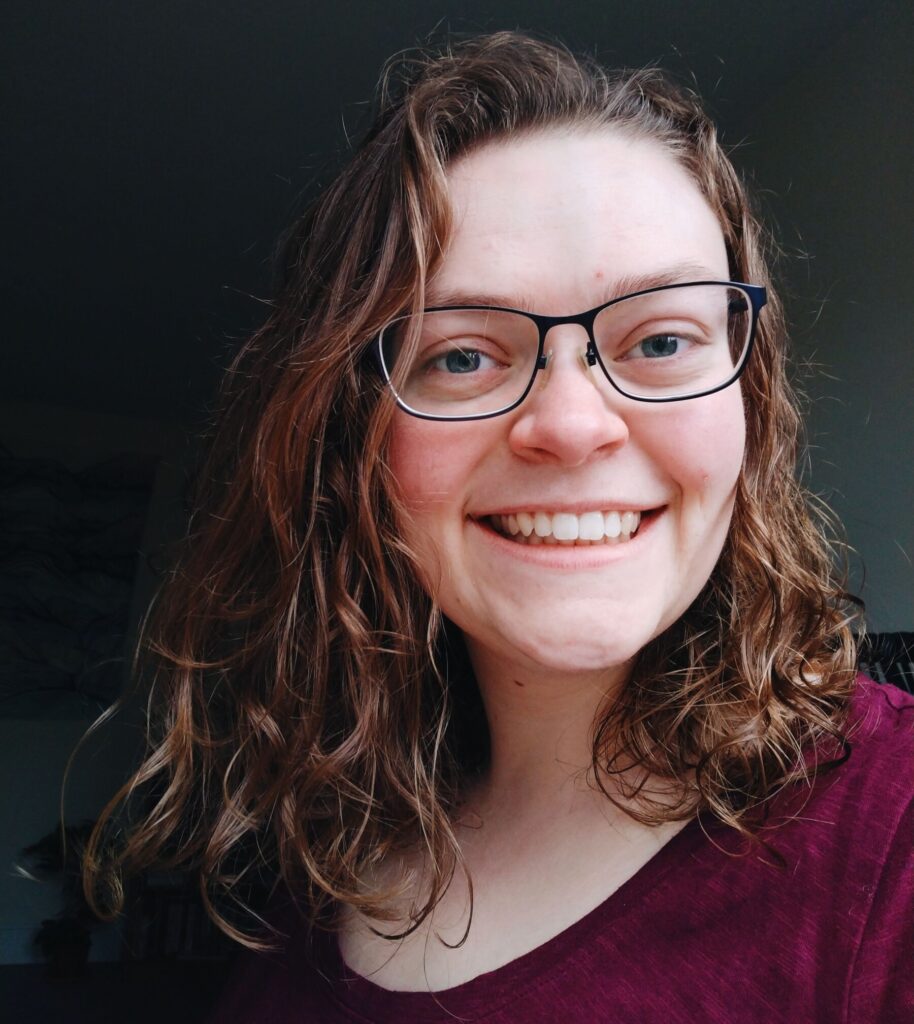 Kathryn has been interested in archaeology and Roman frontiers since a family trip to Hadrian’s Wall in high school. She moved from Canada to the UK in 2015 to complete her MSc in GIS & Archaeology at the University of Edinburgh. Her research focuses on understanding the network of Roman military sites in Scotland and how this allowed the Romans to control the landscape. More generally, Kathryn is interested in the use and application of technical methods in archaeology and how they can help us answer archaeological problems and queries. As the WallCAP Support Officer, Kathryn will be involved in many aspects of the project, including managing the GIS, assisting with survey and fieldwork activities, and conducting research.